Menu
Log in
Register
Install the app
You are using an out of date browser. It may not display this or other websites correctly.
You should upgrade or use an alternative browser.

The legendary B-2 stealth bomber The legendary B-2 stealth bomber made its first flight 30 years ago today — here's why it's still one of the world's most feared warplanes.

The B-2 made its first flight 30 years ago, but the US Air Force's stealth bomber remains one of the world's most feared aircraft. It's seen combat in Kosovo, Iraq, and Afghanistan, and is one of the US's most formidable — and mysterious — weapons. It's the only known stealth bomber in the world, capable of dropping both conventional and nuclear payloads.

First flown on July 17, 1989, the B-2 was originally intended to carry nuclear bombs deep into Soviet territory by evading detection. Its shape — paired with the plane's stealth systems — would enable it to be undetected by Soviet radars. The B-2's long range meant it could fly deep into enemy territory and return home.

With the collapse of the Soviet Union and the end of the Cold War, the B-2 has been used to drop non-nuclear bombs. Its first overseas deployment, to Guam, was in 1998, and it made its combat debut during the Kosovo War in 1999, and has since flown sorties in Afghanistan, Iraq, and Libya.

More recently, the B-2 has been placed in bases in the Pacific as part of a strategy to deal with potential threats from North Korea, and to deter China. 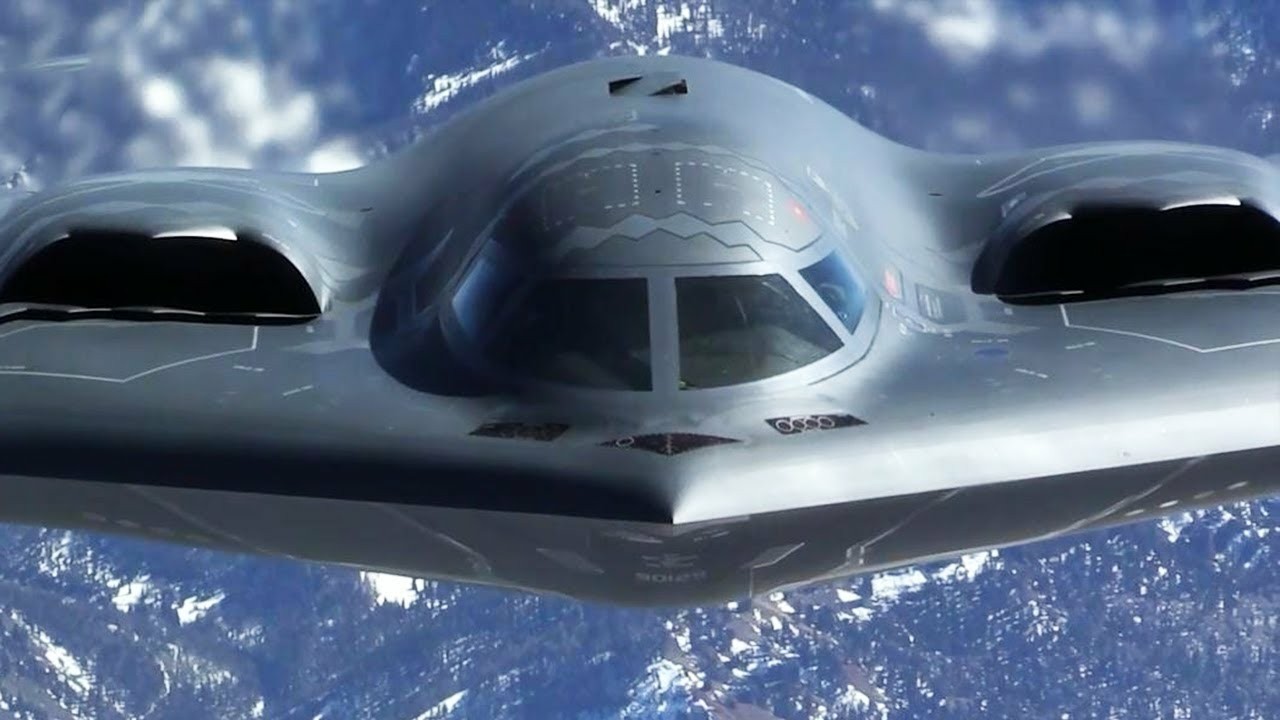